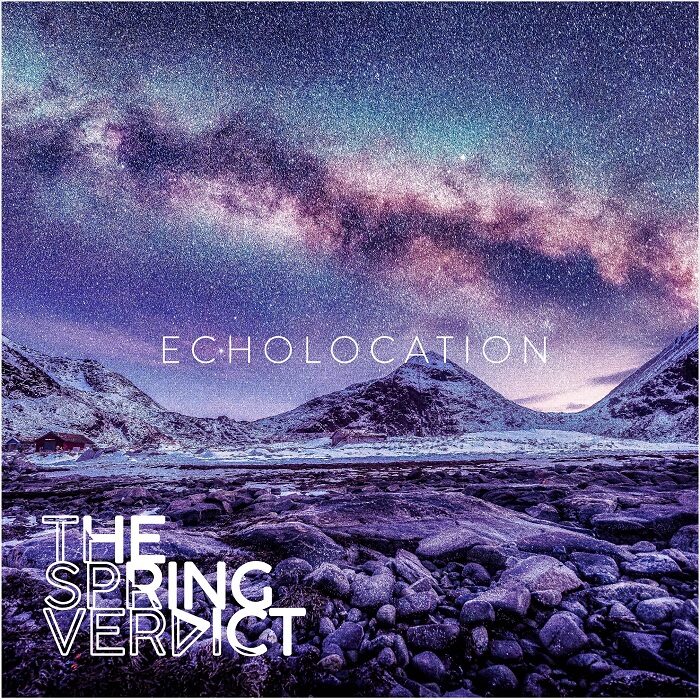 A great record from The Spring Verdict just came out and it really takes that dream pop sound to another level.

The record has tons of really intensely vivid songs that are ambient and think with great synthesizers and keys to go along with guitar and more.

Some songs change up and actually sound a little bit more like rock but there are a few certain ones like "In Front Of Me" that really blow you away with catchy dream pop straight from the source.

Everything about this whole record sounds so well performed and played. From the instruments to the singing. This was very very solid.

"‘In Front of Me’ was about becoming more aware of how I get in my own way, the emotions associated with that realization, and the impact that can have on others. We're all so connected ultimately, and there's this very real synergy, I think, between living our best, most constructive life on one hand, and then impacting other people positively, in both our actions and simply in the energy we put out. It's definitely a reflective song, and by design not a very flattering one about me, but in the music, I think, there's a certain optimism about how things could be, about self-awareness and the potential for change. So, there's a very literal, on-the-nose significance to the name 'In Front of Me', in that I picture myself literally blocking my own path."