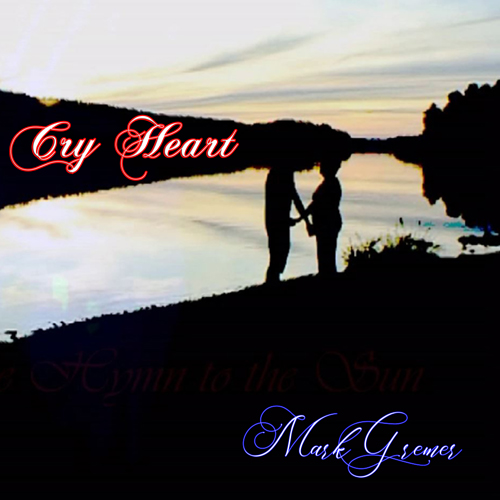 on your preferred service below ! 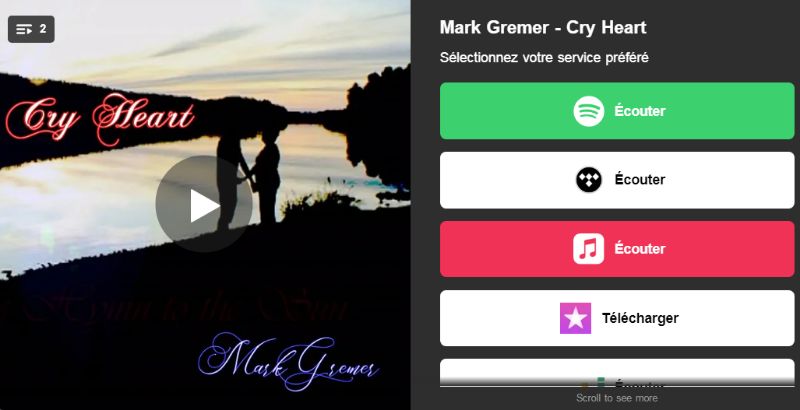 Some of Mark Gremer influences :

Music already started streaming way back when Mark was kid, then base camp high-school where activities ran such as "battle of the bands", "singing contest".

Although, in the 90's, it was a mixed pot of Pop, Hard Rock, Jazz, and Pop shown on MTX, the genre Mark follows, and his most influence was Grunge Rock and Alternative bands like Collective Soul, Bush, Dishwalla, Nirvana, Mr. Big, Live, Red hot, Oasis, Fuel, Rage Against The Machine, Audioslave, Pearl Jam and so on.

He finds inspiration in the beauty of music creation but had not had the chance with because all of these were in the back-burner.

Still looking for a team of getting creativity out and share it. he made it once but not had the chance to record what was once his own... These covers are mainly for an itch to go back to music... Mark  hopes you like it and inspired by it. More covers soon and soon enough compositions to define his own. 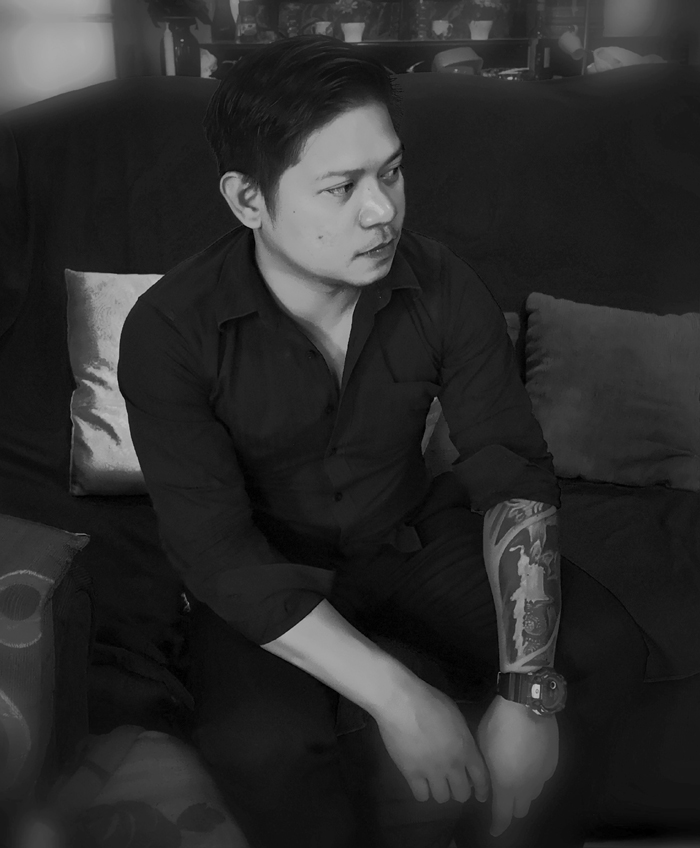 THANKS for BEING THERE and USE the below FORM
to give Your Feelings
and to ask Questions to Mark Gremer !