"Impure Intentions" from my last Ambient Black Metal
album "AROUND THE 13 SINS" is becoming a HIT ! Check all news below ! 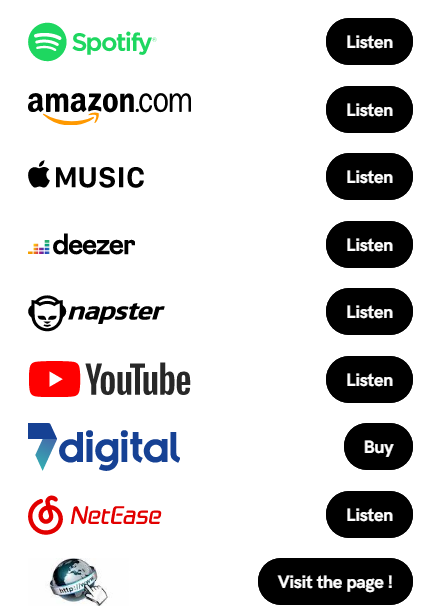 The NEW 3rd ALBUM is RELEASED !

AROUND THE 13 SINS by Beshenitar

Listen and Stream "Impure Intentions" and the whole album AROUND THE 13 SINS at your PREFERRED RETAILERS. CLICK on the below TABLE ! 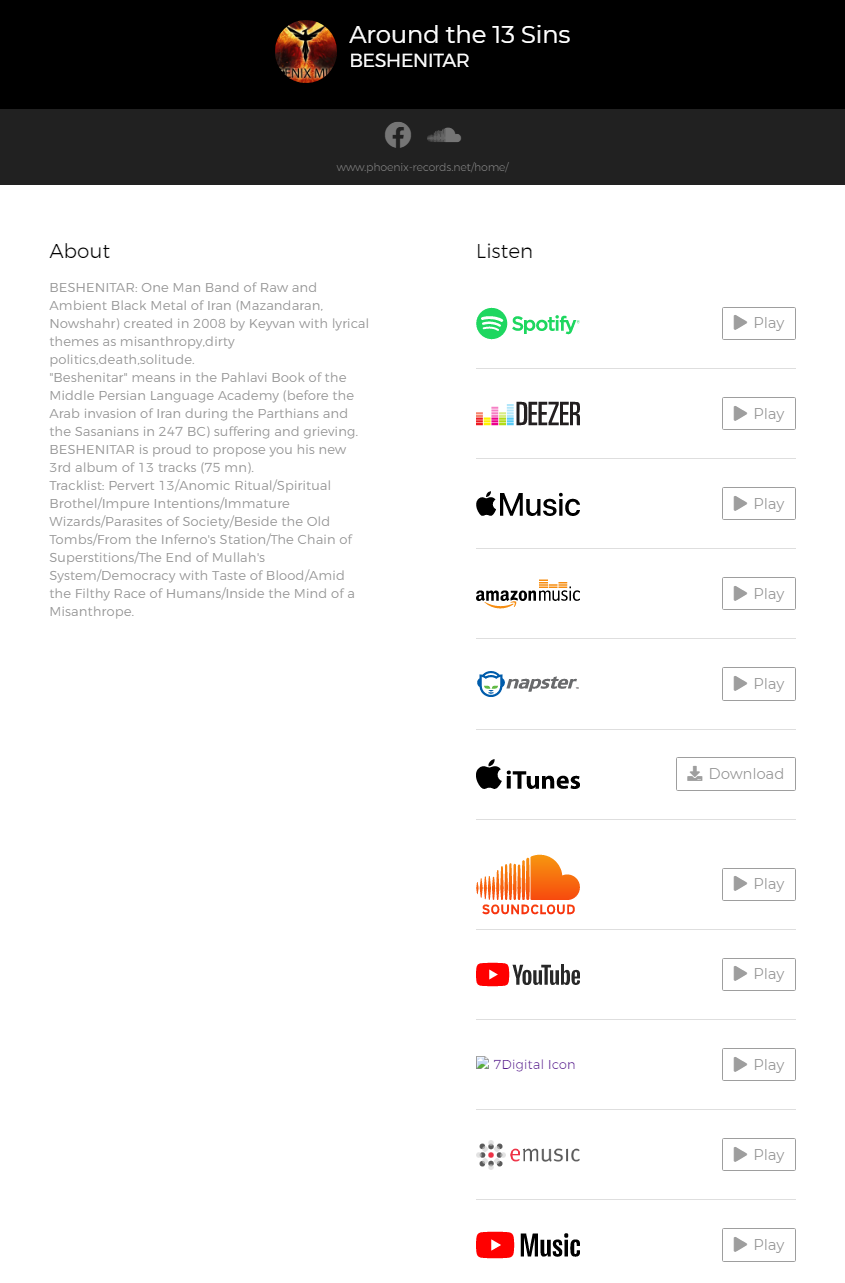 DOWNLOAD
"The Great Wound Of History" on your preferred digital service on the right ! 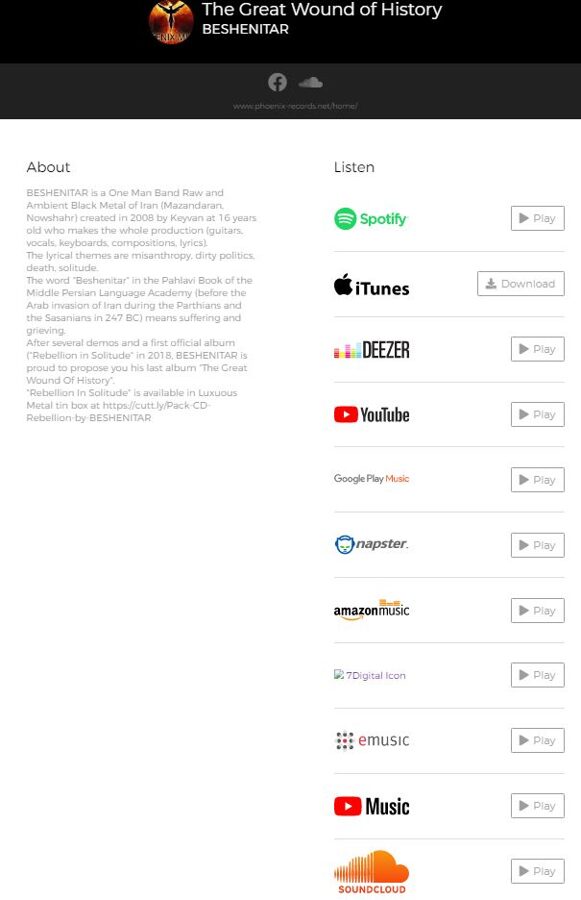 SOME CLIENTS OF THE ALBUM REBELLION IN SOLITUDE PROUDLY SHOWING THEIR OWN ONE ! 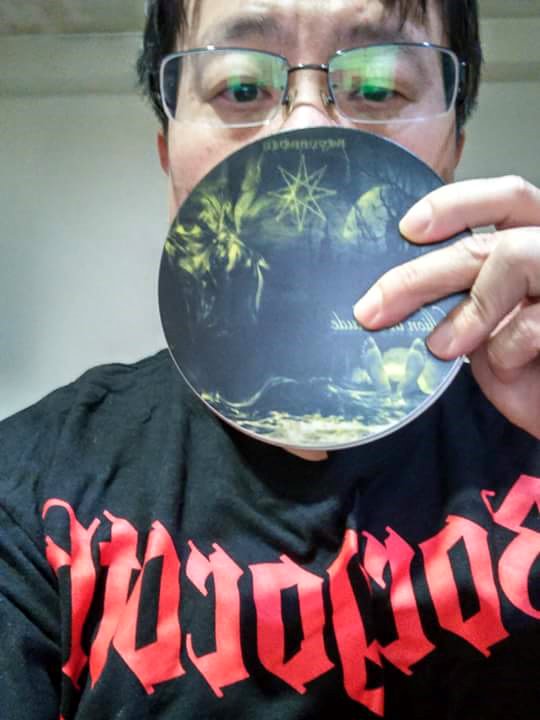 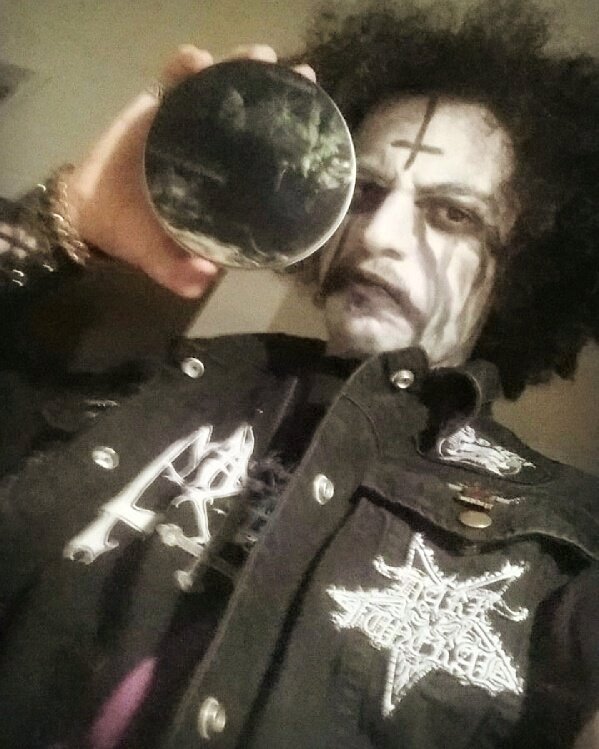 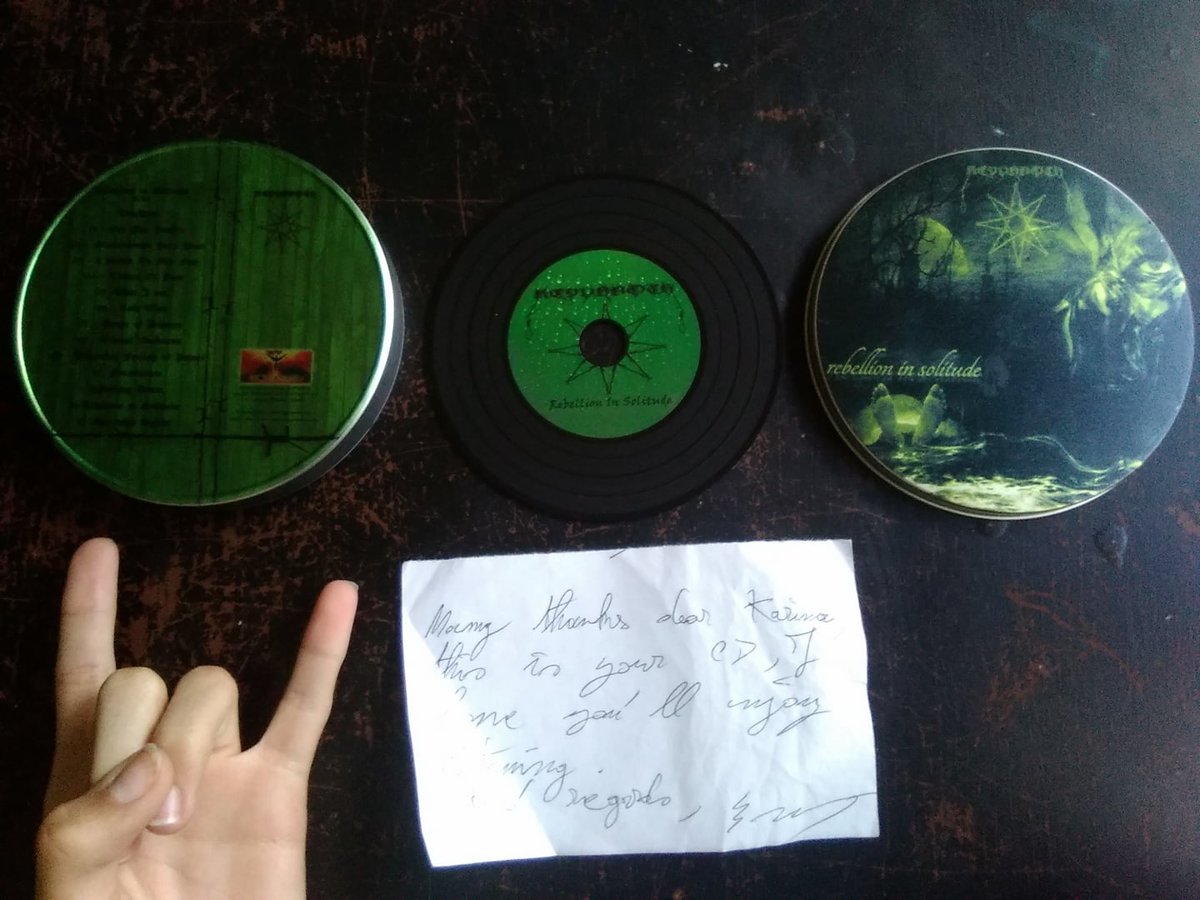 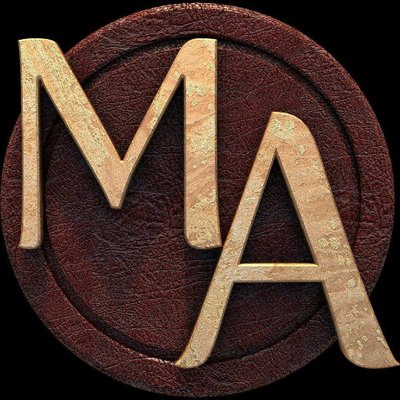 Beshenitar ranked 2nd at the weekly Battle Of The Bands

New awesome performance of Beshenitar who was ranked 2nd in the weekly Battle Of The Bands of April 12th, 2020.

Opposed to 55 international Metal bands he got 1421 votes and was only defeated by a professional band of London helped and supported by medias who obviously won the contest and will be of course the monthly winner.

So I want to congrat Beshenitar who is in my heart the winner of this difficult conpetition, without forgetting to congrats the 2 other Metal bands of my label, AKARDIA and RAVENSKÜL who are respectively ranked 3rd and 4th !!

Many thanks also to all having kindly voted for them and shared the posts.
Click on the drawing below to go to the Battle Of The Band's page 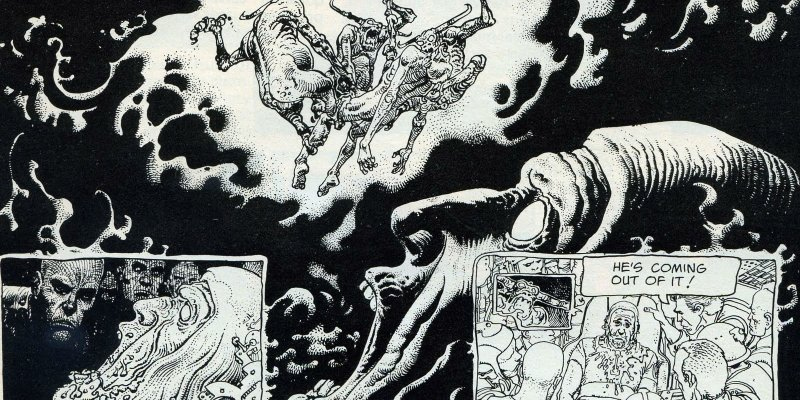 Beshenitar was ranked 2nd at the Metal Devastation Radio's Battle of the Bands for August 2018 among 32 bands.
Click on the picture below for more infos 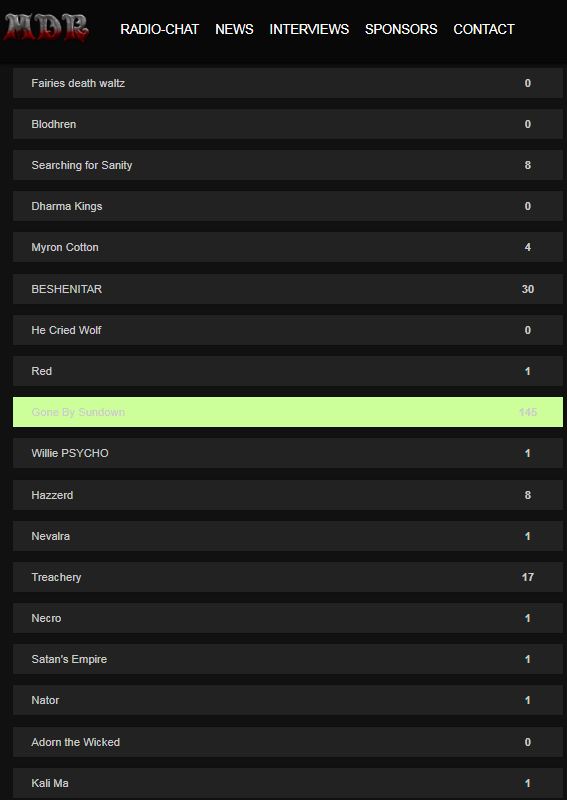 Beshenitar  is a One Man Band Raw and Ambient Black Metal of Iran (Mazandaran, Nowshahr) created in 2008 by Keyvan at 16 years old who makes the whole production (guitars, vocals, keyboards, compositions, lyrics).

The word "Beshenitar" in the Pahlavi Book of the Middle Persian Language Academy (before the Arab invasion of Iran during the Parthians and the Sasanians in 247 BC) means suffering and grieving.

"Rebellion In Solitude" is available in Luxuous Metal tin box (check the shop link up in the page).

THANKS FOR BEING THERE and DON'T HESITATE
to give YOUR FEELINGS
and to ASK QUESTIONS to Beshenitar !