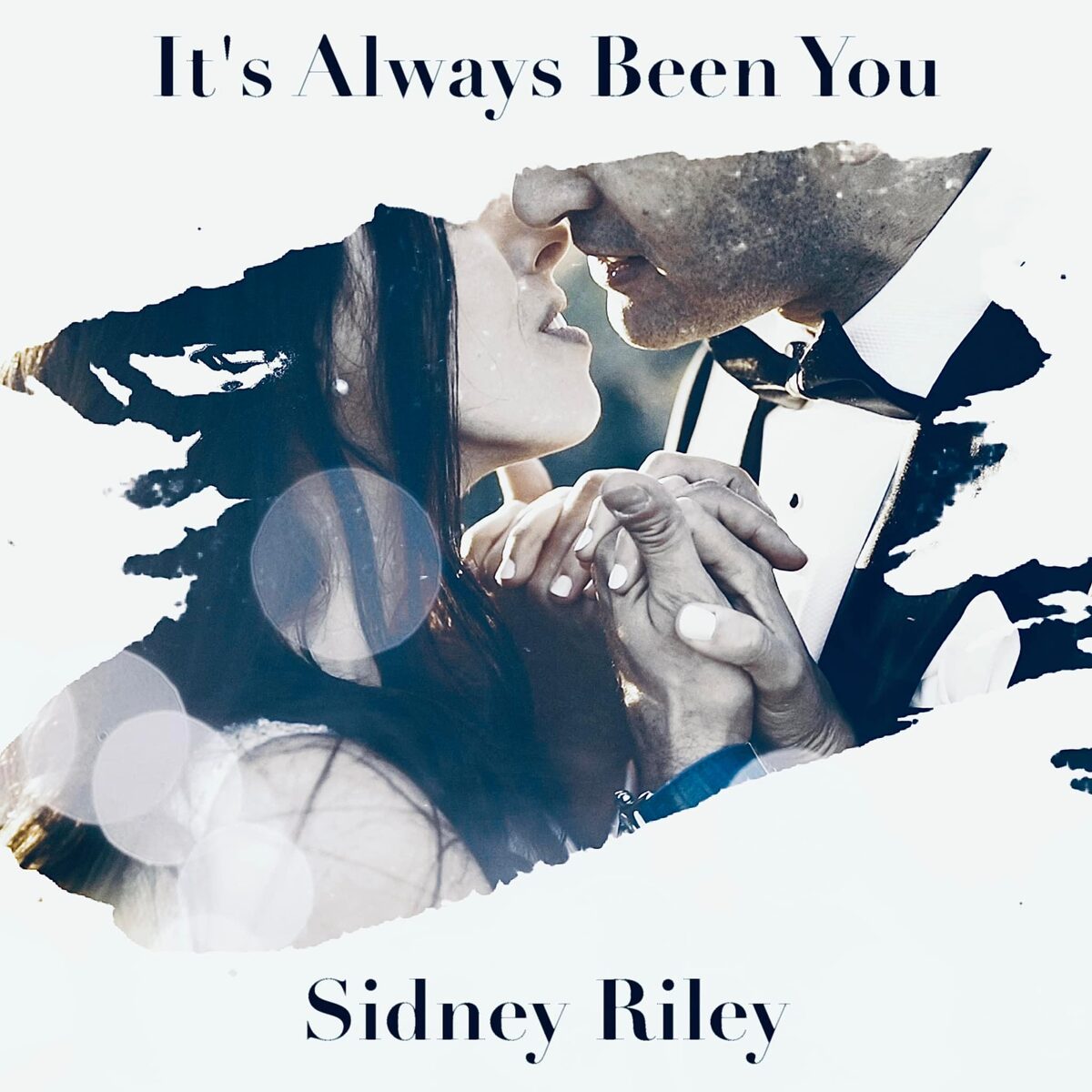 Sidney Riley Shares His Love with A New Single.

Sidney Riley is an American singer songwriter that has had his hands in the pop arena for quite some time and most recently has released a single and video that have a way of making you want to give your loved one a big hug.

"It's Always Been You" is the single released and it is a very wonderful and big production that includes strings and a full band to go along with Riley's excellent vocals.

The song is perfectly done by all involved and it brings back a style of pop music that hasn't been around in a while. Or it seems that way at least.

The full production is pristine and the artist does such a good job with this sweet song that you find yourself checking out more from him. Which may surprise you a little. But in a good way.

So what's "It's Always Been You" about? Let's find out from the words of Sidney Riley himself.

"The inspiration for this song started with my now wife and I’s shared love of Unchained Melody by the Righteous Brothers. After her and I spent multiple days and nights driving around blasting that song singing it together, it became special to us both individually and to our relationship. I wanted to create her own unchained melody that was written for her, inspired by the love we cultivated together, that could be the soundtrack to our love story, and really any true love story." - Sidney Riley 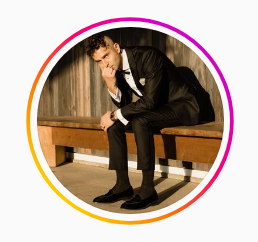 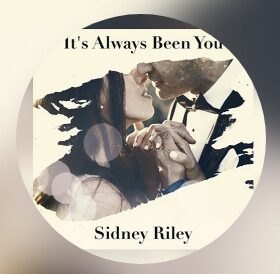