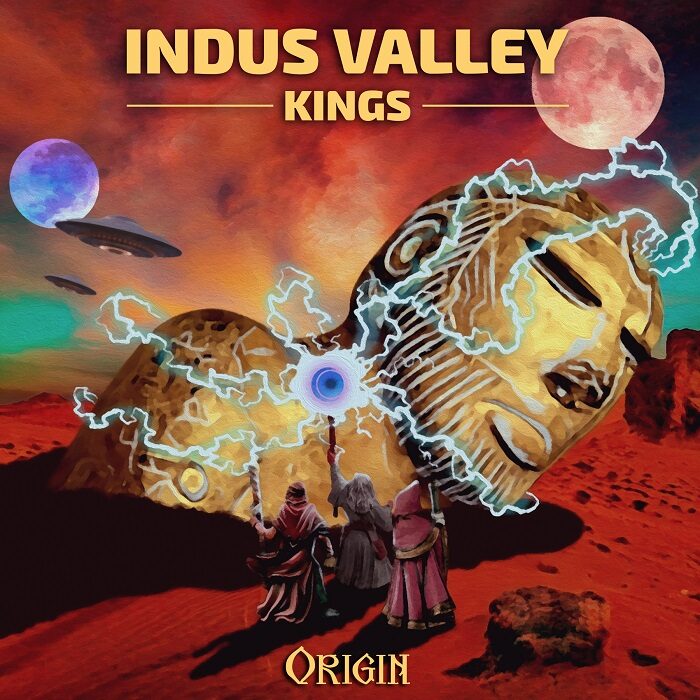 The heavy metal and hard rock sounds of Indus Valley Kings has taken over our brains and the progressive onslaught of deep and melodious riffs and storytelling landscapes are something that imprints into your memory and keeps it going after it's been over.

Origin is the title of their newest record and it is a full album worth of songs that have a tasteful heaviness and are done with a style that calls out to some old school bands.

The record has a really big feel and it's setting is far and distant lands that have a hint of lore and a way of being crushingly fun.

The band explains - "We have really jelled as a band since our initial release; Jonathan had only been in the band a short while when we recorded our debut (Indus Valley Kings, 2021).  The songwriting has become more ambitious, and we knew exactly what we wanted when we entered the studio to record 'Origin'.  Additionally, our vocal harmonies have really developed.  We don't adhere to any formula or trends, and we all contribute to the songwriting process.  Additionally, many of the songs on 'Origin' grew out of jams during rehearsal."

Come get pulled into the classically powerful hard rock sounds of Indus Valley Kings ! These guys are tremendous ! 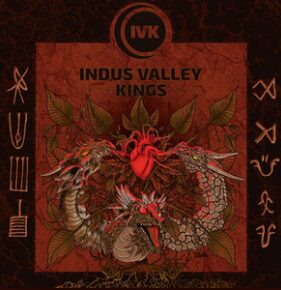