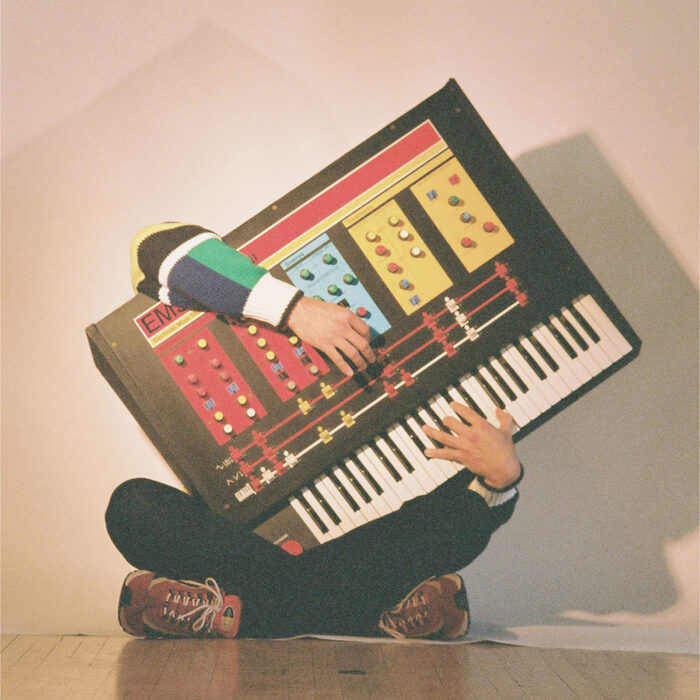 Charlie Bruber is a songwriter that takes his time with the releases he puts out, and with his hands in other projects and bands, he still manages to be building his catalogue more and more.

The songs are 100% pure indie-pop but they have a flair to them whether it's a little somber or it's filled with organic synthesizers and keys, they begin to grow and show a very cool and fulfilling style.

As far as we know already, Bruber is putting out an album worth of material, one song at a time and with every few weeks to a month, we get a new one.

The latest is "Boogie Down" which has an interesting and diverse feel to it. It's got a rhythm and drumming/beats that grow and let the song be a little old school style. Which is great because the whole thing has a bit of that classic alternative pop thing happening. The kind of stuff we'd hear on the radio as children.

Almost like Genesis. The older Genesis records that is.
It's breaking out of the norm a bit and it sounds really good.

The most popular song seems to be "I'm In a Band" and it's not hard to see why but "Boogie Down" is a more rounded song and shows more of his style of chops.

All the songs released are strong. Begin with "Boogie Down" if you can though.
Looking forward to the next one ! 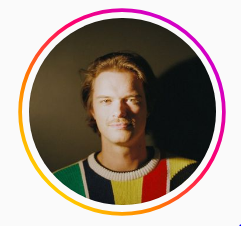 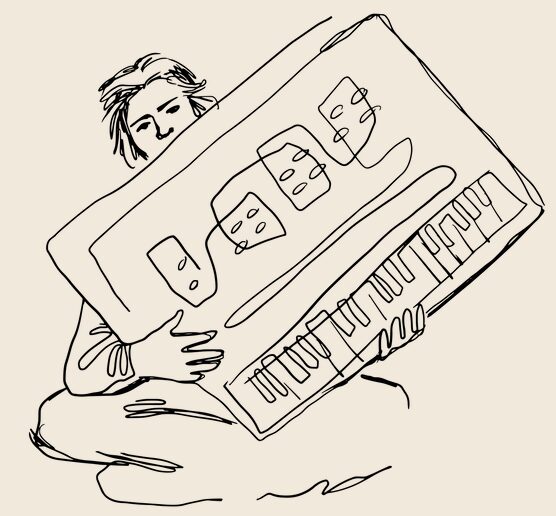