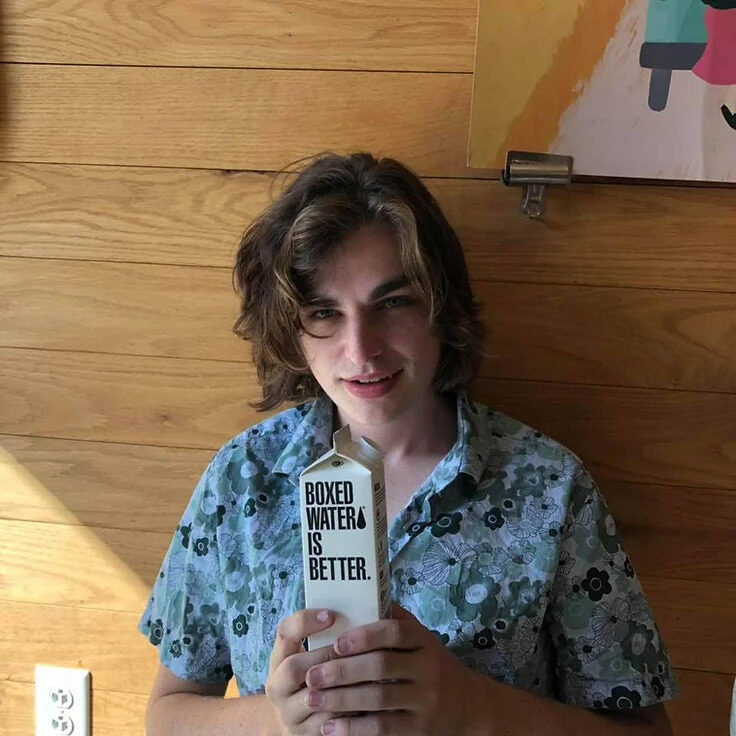 An interview with Ben Rothschild

Please join us for an exclusive interview with songwriter, producer, and multi-instrumentalist Ben Rothschild as we discuss his influences, inspirations, and the new album release CaptureFeelings.

Before we start, we want to mention that you can find his music on his SPOTIFY or BANDCAMP pages among others.

The CaptureFeelings record has a great combination of songwriting styles in it. Who could you say are your top influences musically?

These are my top 10 influences in no particular order:
1. The Beatles
2. The Beach Boys
3. Stevie Wonder
4. The Temptations
5. Parcels
6. Pink Floyd
7.King Gizzard and the Lizard Wizard
8. Tame Impala
9. Royal Blood
10. FKJ

What is this album about to you?

I think this album is a coming of age record. The songs weren't written to be of the same theme consciously but subconsciously similar themes of new adulthood, romance, hope and fear came about across the track list.

So, when did all of this begin for you as a musician and artist?
I don't remember a time i wasn't obsessed with making my own music and performing the music of others. From the beginning of their being memories in my brain there's music involved in some way shape or form. I'd say I fully decided to dedicate myself to it when I was around 13-14 so it's been a full decade of music worship for me.

Who is in your headphones these days?
I would say my influences and what i'm listening to in general can be pretty different but heres 10 artists that i've been frequenting:
1.Red Hot Chili Peppers
2.ABBA
3.The Weeknd
4.Supertramp
5.Silk Sonic (and Bruno/.Paak solo)
6.Deep Purple
7.New Edition (and their solo/group offshots)
8. FKJ
9.Quarterflash
10.Led Zeppelin

This album feels like a lot of work.  What is coming up next for you? I'm in a few bands in addition to being a solo artist so I imagine i'll be playing some shows with my band AMAPØLA and working on a new record with them. A few other groups in my local area will come to fruition soon Electric and Maid of Honor which are both a lot of fun as well! My goal is to constantly be creating and performing original music i'm proud of and my second album is actually done just chilling on my hardrive right now and my third album is 75% of the way there i'd say. Lots of solo and band content in my future. I'm also music director of two School of Rock locations so I've got lots of students musical progression to think about as well !

What do you do with your day if making music is not involved?

I rarely get a day off as a full time musician/music teacher but I love making AI Generated Art for my music (and for fun !)  I love cooking and if I REALLY have time to spare I'll play some video games.

Give us a few bands you'd love to see live but haven't yet?

Some of these are 100% possible and some are 100% impossible without time travel.
1.King Gizzard and the Lizard WIzard
2.David Bowie
3.Grateful Dead
4.Prince.
5.Paramore
6.The Struts
7.Flying Lotus
8.Thundercat

What kind of message would you want to say to fans of the music?

Thank you for caring :) Music is my whole life and I've sacrificed a lot to make that a reality so people caring really means a lot. 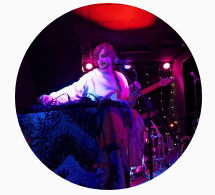 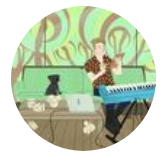