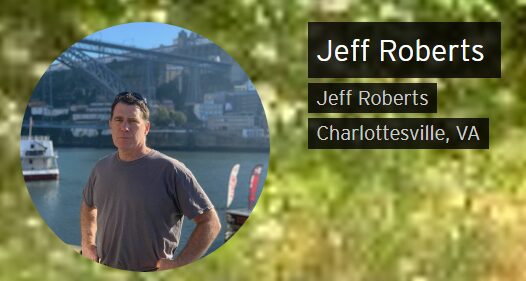 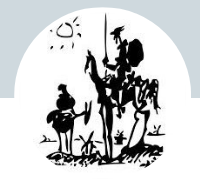 LISTEN TO MY NEW ALBUM "MAKA WISH" EVERYWHERE BELOW !

Write your e-mail by using the below form for receiving Jeff Roberts NewsLetter. 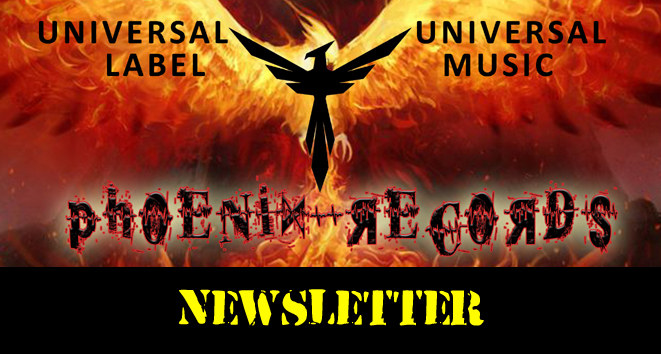 Some of Jeff Roberts influences :

Jeff Roberts makes Classic Rock, Folk Rock, Funk, Indie...oh let's just say he makes whatever he wants to from the stylistic freedom of his musical lair in Saint Clairity Studios as singer, player, writer and producer. Hopefully you, intrepid listener, will be able to join in these genre leaps with your adventurous ears. There's bound to be something you'll like.

THANKS for BEING THERE and USE the below FORM
to give Your Feelings
and to ask Questions to Jeff Roberts !